For the month of October, I’ll once again be paying homage to my favorite television series Buffy the Vampire Slayer by dedicating each post to reflections on specific episodes of the show. If you’re a fan of the series, I hope you’ll enjoy these looks back, and if you’re not, maybe I’ll incentivize you to give it a shot. If you find yourself someplace in between—e.g., you’re currently watching the show--please note that these posts will include spoilers about the episode(s) they discuss. And, if you’re just not interested in Buffy, apologies, but these next few weeks aren't for you. I will be back to the routine going into November. It’s easy enough to forget “Spiral,” the twentieth episode of the fifth season of Buffy the Vampire Slayer . Indeed, I’ll admit to it largely melding together with a long stretch of episodes in season five—a season that I by-and-large like for its continuity and sense of epic scale, but that is difficult to isolate individual episodes from, parti
Post a Comment
Read more 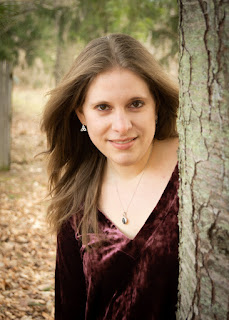 So Is Yours: M.A. Phillips 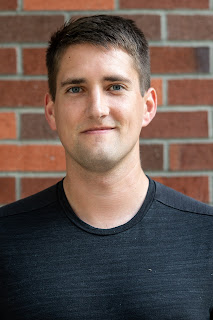 So Is Yours: Steven Moore 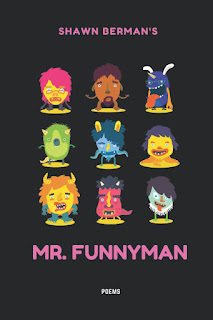 So Is Yours: Shawn Berman 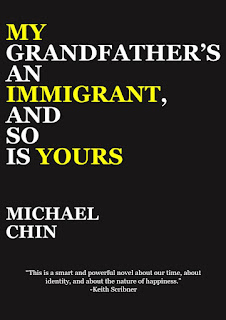 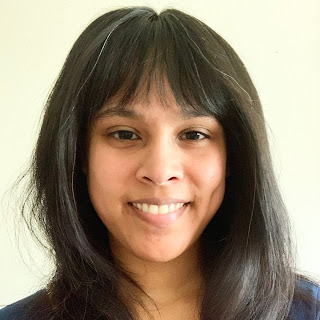 So Is Yours: Nazifa Islam 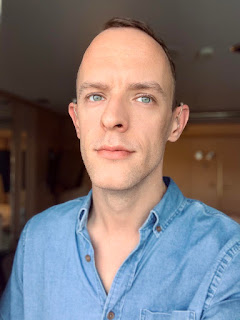 So Is Yours: Ross Showalter 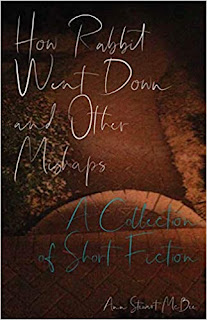 So Is Yours: Ann McBee 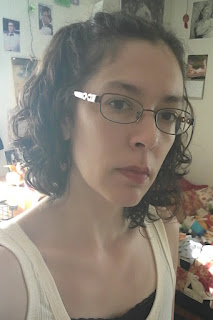 So Is Yours: Cathy Ulrich 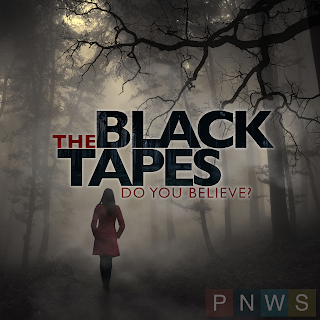